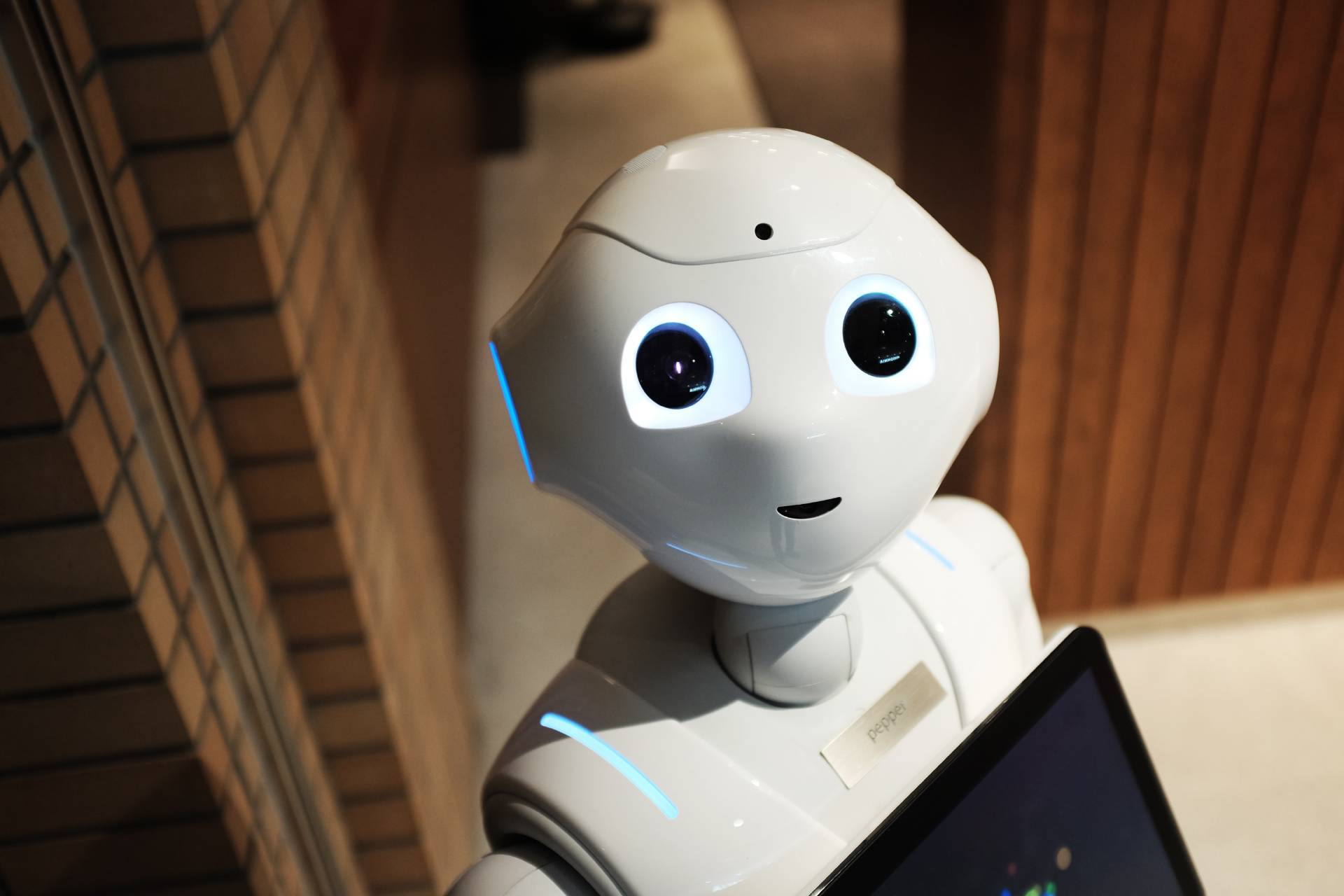 Robots: Can They Learn How to Care?

Artificial Intelligence (AI) is the new norm. Whether it be self-driving cars, autonomous chatbots, or the silent algorithms that determine how we see information online, AI is changing the way we interact with the world.

But perhaps more importantly, it is becoming normalised. Whilst the concept of a voice-activated assistant that responds to commands would have seemed far-fetched not so long ago, consumer surveys suggest that most people are now not only familiar with AI conceptually but are beginning to appreciate the scale of its potential benefits. A recurring theme, however, is the extent to which it can effectively substitute for human function. In this regard, there are few areas as contentious as health.

The Japanese robot Pepper has been described as the first ‘social humanoid’, capable of understanding emotions and learning from previous interactions to refine its social skills. With one of the oldest populations in the world, and one that is continuing to age, nearly a third of Japan’s citizens are predicted to be over the age of 65 by 2030. At the same time, there is a predicted shortfall of almost 370,000 caregivers within the next 5 years. It is therefore little wonder that the Japanese are being prepared for a time when robots may be their carers- and a number of companies are innovating to make this idea a reality. Another example is Robear, a 140kg robotic nurse capable of lifting an 80kg patient, with advanced actuators that control the force applied to give a gentle touch.

Both physically and cognitively, it seems possible that robots can learn to care. Whether they can learn to be caring, and whether we can learn to accept them in this role, are entirely different questions.

Please note that the views expressed here are those of the author alone and not necessarily those of any other person or organisation. 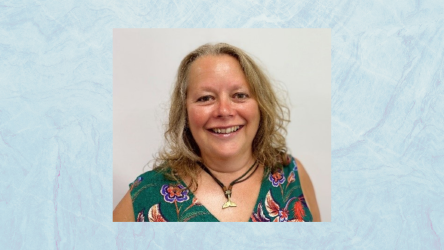 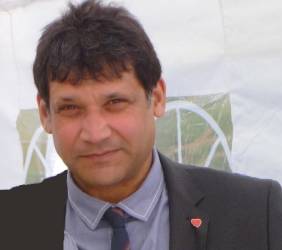 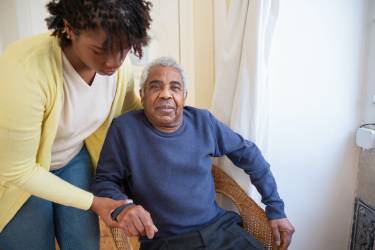 Which type of care is right for me?